Takhone Lodge has 6 awards it bestows upon both youth and adults. These Awards are the James E. West Fellowship, The Founder’s Award, The Lodge Service Award, The Red Paddle, The Unit of Excellence Award, and the WWW Awards 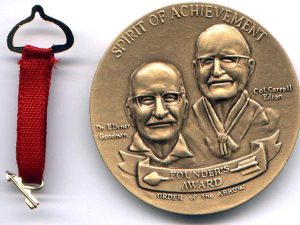 Introduced at the 1981 National Order of the Arrow Conference, the Founder’s Award recognizes Arrowmen who have given outstanding service to their lodge. The award is reserved for an Arrowman who demonstrates that he or she personifies the spirit of selfless service, as advocated by founder E. Urner Goodman and cofounder Carroll A. Edson.
The award is a handsome bronze medallion bearing the likenesses of E. Urner Goodman and Carroll A. Edson, with a wooden base and a brass plate suitable for engraving. Available for uniform wear is a gold-colored arrow suspended from a red ribbon.

Currently, Takhone lodge may petition the national Order of the Arrow committee to present up to four awards annually.  If the lodge presents more than one award, at least one must be awarded to a youth under the age of 21. 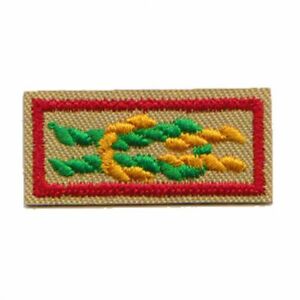 The James E. West Fellowship is designed to recognize gifts of $1,000 or more to the
local council’s endowment fund. Takhone Lodge donates each year in the name of up to four who have shown unselfish service and gone above and beyond the regular call of service to the lodge

The award is a certificate suitable for framing along with a bronze lapel pin for civilian wear. For uniform wear, there is a green and yellow square knot with a red border

The purpose of the Lodge Service Award is to recognize an Arrowman’s achievements in different aspects of the Lodge. This award recognizes an Arrowman’s contribution to the following aspects of the Lodge: Lodge Office, Chapter Office, Lodge Executive Committee, Ceremonies, and Inductions. Upon completion of requirements the first time, the Arrowman will receive the Limited Edition Lodge Service Award flap at the next major lodge event and will receive the certificate and medal at the next Winter Banquet.

How to Receive the Award

An Arrowman must turn in the form with all signatures at any time of the year to either the Lodge Adviser (lodgeadviser@oa7.org) or submit online at oa7.org/serviceaward. All forms for the year need to be turned in 2 weeks before the annual Lodge winter banquet in order to be properly recognized.

There are three separate awards:

The Wimatchendienk Award, given by the lodge, is bestowed to arrowmen in recognition of those who show Brotherhood in their daily life and all that they do.

The Wimatchendienk Award, given by the lodge, is bestowed to arrowmen in recognition of those who show Cheerfulness in their daily life and all that they do.

The Witahemui Award, given by the lodge, is bestowed to arrowmen in recognition of those who show Service in their daily life and all that they do.

Each recipient also receives a certificate that suitable for framing.

To nominate an Arrowmen to receive one of the WWW Awards fill out the form below and submit it to the Lodge Adviser at lodgeadviser(at)oa7.org two weeks prior to the Winter Banquet.

The Order of the Arrow Unit of Excellence Award seeks to identify those units, and 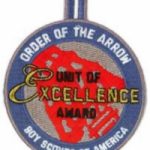 the leaders within them, who excel at incorporating the OA into their annual planning. This award is intended to provide a tool for lodges to recognize, incentivize, and operationalize unit-level participation in Order of the Arrow programs. The nomination forms can be found here.

Takhone Lodge members have also gone on to distinguish themselves at a section, regional, and national level. This award is designed to recognize those within Section G9 who go far beyond their immediate responsibilities as Arrowmen and by doing so have laid a path of excellence for other Arrowmen to follow. The award is named after R.D. Dunkin, who believed that young people could grow to exceptional strengths and reach their full potential with the right combination of leadership, education, mentorship, and love. R.D. Dunkin served as the Central Region Order of the Arrow Chairman for sixteen years and is responsible for shaping the region’s structure and program into what it is today. To receive an R.D Dunkin Leadership in Service Award recipients must have given at least 18 months of service to the Section, upon which they can then be petitioned to a nominating committee for selection.

The award is presented at the annual Section G9 Conclave and consists of a handsome plaque bearing R.D’s likeness and the recipient’s name. In addition, the recipient also receives a certificate suitable for framing.

The Distinguished Service Award (DSA) was created in 1940 to honor those who rendered service to the Order beyond the lodge level. The award is presented to Arrowmen, youth, and adult, who have rendered distinguished and outstanding service to the Order on a sectional, regional, or national basis. The award is presented at National Order of the Arrow Conferences. Since the first awards were presented, fewer than 1,200 Distinguished Service Awards have been awarded. 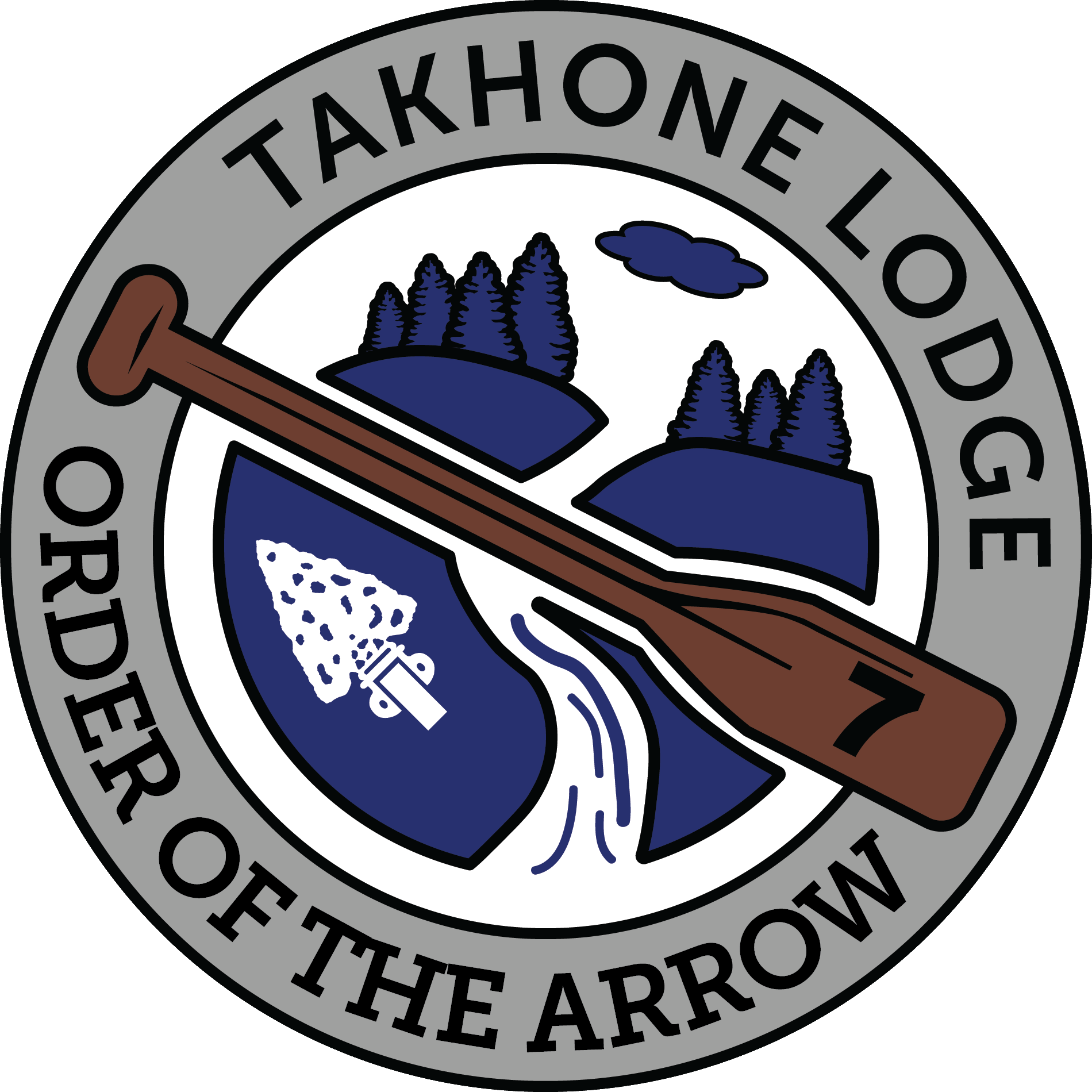